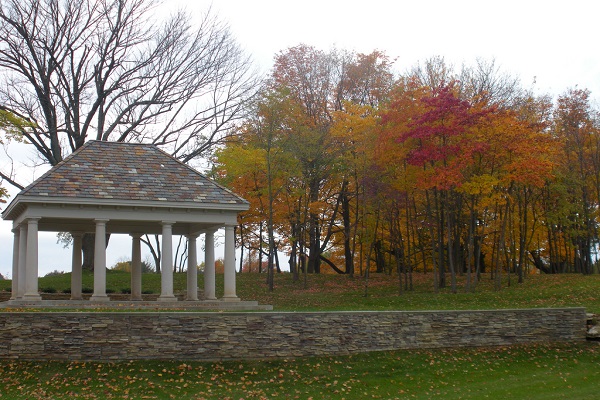 The twin cities are also serviced by two major railroad lines and Amtrak, as well as air transportation at the Central Illinois Regional Airport, one of the fastest growing airports in the country, which services commuter, corporate, and private aircraft.

Bloomington is located in one of the most productive agricultural areas in the nation, but the economy is diverse and well-balanced. In addition to the major manufacturers and industries , there are two universities, two hospitals, a convention center, one indoor mall, one outdoor mall, and many banks and Savings & Loan Associations located in Bloomington-Normal. The City of Bloomington is one of the fastest growing metropolitan areas in Illinois with and estimated 20.25% increase in population between 1986 and 1995. New construction continues to enhance residential, industrial and commercial growth.

Based on information submitted to the MRED as of date and time shown below. All data is obtained from various sources and has not been, and will not be, verified by broker or MRED. MRED supplied Open House information is subject to change without notice. All information should be independently reviewed and verified for accuracy. Properties may or may not be listed by the office/agent presenting the information. © 2020. http://www.mredllc.com/comms/resources/DMCA_Notice.pdf

Thank you for contacting us, we'll get back to you shortly.

Sorry, we are unable to send your message at the moment. Please try again later.

Please provide your name and email

Thank you for contacting us! We will be in touch with you soon.

Sorry, we are unable to send your message at the moment. Please try again later.